ABOUT
Renee Rossouw (b. 1985, Cape Town) is an artist and architect from South Africa. She explores a variety of different projects, from patterns and products, to murals and art.

2011 – Winner of the DFA “My Town” Short Film & Documentary Competition, screened at the International Encounters Documentary Festival at the V & A Waterfront, Cape Town

2012 – Selected to Speak At Design Indaba Conference on Design Identity

2008 – What if the World Gallery Entrance Installation for the N.3 Design Event 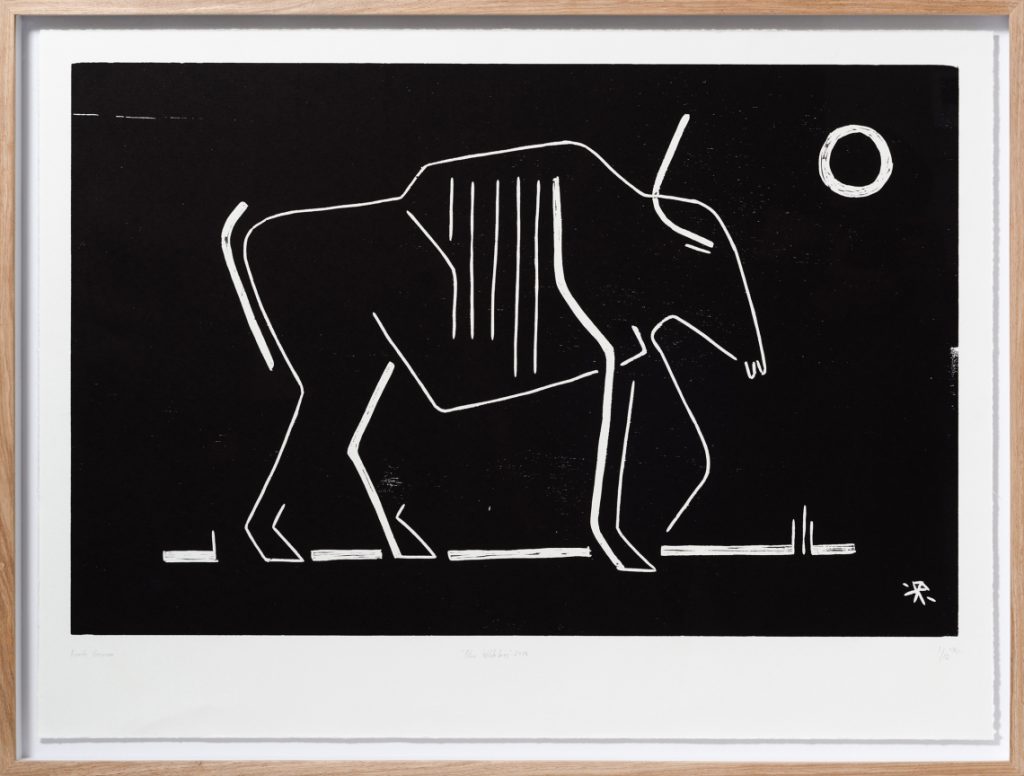 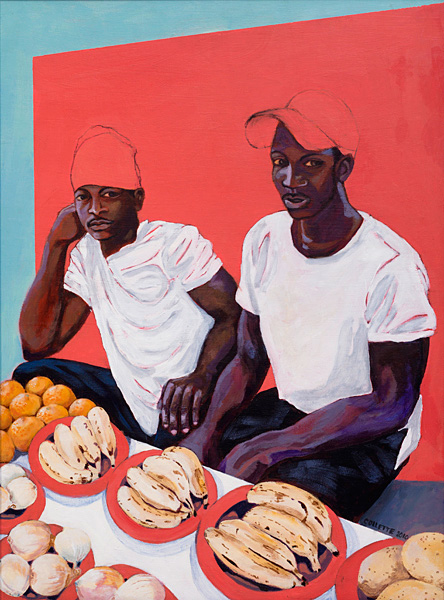 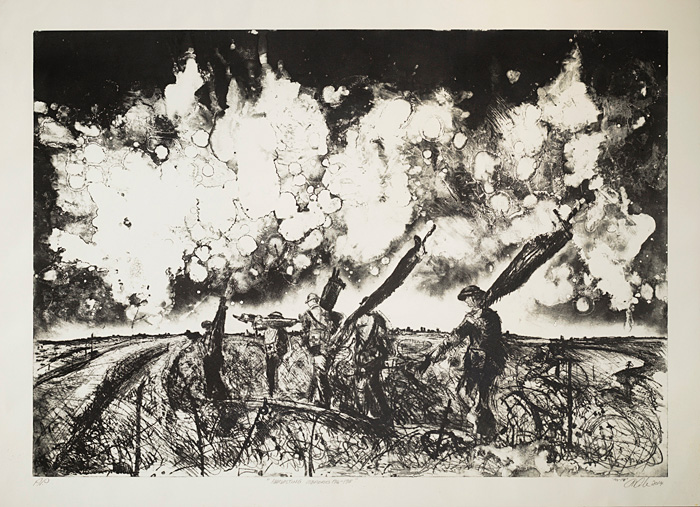 CLICK HERE to receive every new blogpost via email